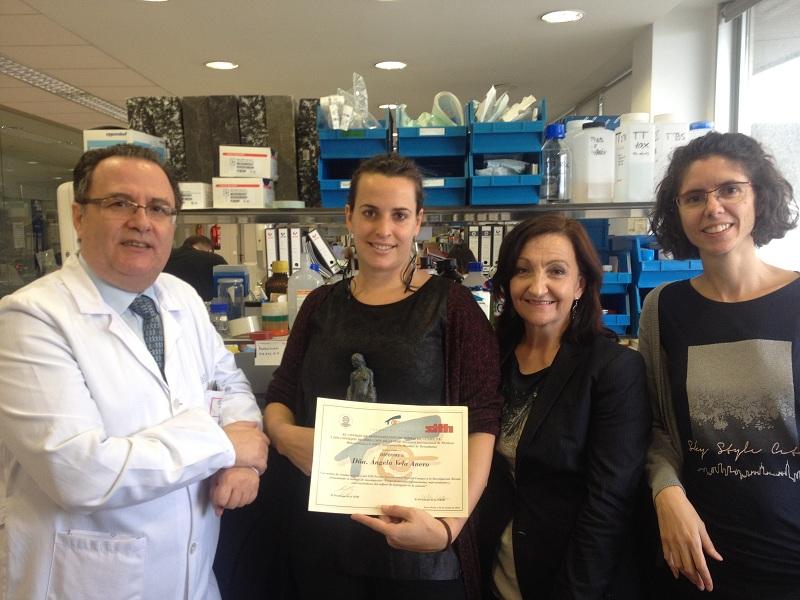 Anti-inflammatory, antioxidant and anti-catabolic properties of hydrogen sulfide in osteoarthritis

Osteoarthritis is one of the most prevalent and incapacitating diseases of the developed world. All the tissues of the affected joint are involved, but cartilage degradation is the key event in the progression of the disease. Articular cartilage is a specialized connective tissue with a small proportion of cells, chondrocytes that are responsible for the synthesis and maintenance of the extracellular matrix. Prominent among the intervening factors that contribute to OA is a persistent inflammatory process that results in abnormally high concentrations of pro-inflammatory cytokines such as IL-1β, IL-6, of prostaglandins, mainly PGE2, and metalloproteinases such as collagenase 3 (MMP13) and stromelysin (MMP3). There is also an increase in reactive nitrogen and oxygen species that subject cells to increased oxidative stress resulting in increased chondrocyte apoptosis. Collectively, all these mediators act irreversibly destroying the extracellular matrix.

As of now there is no cure for OA and current treatments (combined physical and pain and anti-inflammatory therapy) have undesirable side effects.

Balneotherapy, and in particular the use of sulfurous thermal waters, is currently being explored as a treatment for OA. However, the mechanisms that could explain with these treatments reduce OA symptoms are not known. Hydrogen sulfide, the active component of these waters, has been recently identified as an endogenous gas (it is produced in the body by the enzymes CBS, CTH and MPST) and a mediator in inflammation.

The relationship between H2S and cartilage has been the central topic of this study. The presence of the three H2S synthesizing enzymes has been demonstrated in synovium, subchondral bone and cartilage, and the quantification of H2S biosynthesis in cartilage has shown its levels to be reduced in OA with respect to normal tissue. This is the result of, at least, the reduced expression of MPST in this tissue.

In addition, different doses of two compounds, NaSH, that produces H2S instantaneously and GYY4137, with slow H2S production, were used to exogenously supply H2S to OA chondrocytes and cartilage. It was shown that both compounds, but especially GYY4137, were able to reduce the inflammatory response and to reduce the oxidative stress affecting the cells, as well as to prevent the anabolic-catabolic disequilibrium in the cartilage matrix.

Overall, our results suggest that exogenous administration of hydrogen sulfide has a beneficial effect in OA because the OA joint suffers from lower than normal H2S levels. This provides scientific evidence supporting the empirical fact that sulfurous thermal waters provide relief for patients with OA. 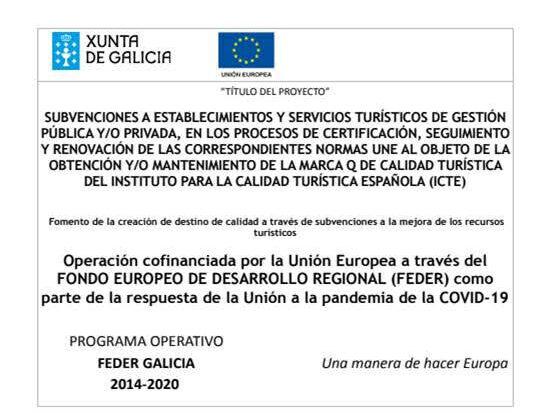