The Roman Balneario de Lugo it is located to the feet of the Roman city of  Lucus Augusti, on the banks of the Miño river.

In addition to the big wealth that the Roman baths represents, that are located inside the building, the Balneario is just 2km from the historic center of Lugo.

You can visit in the ancient city: 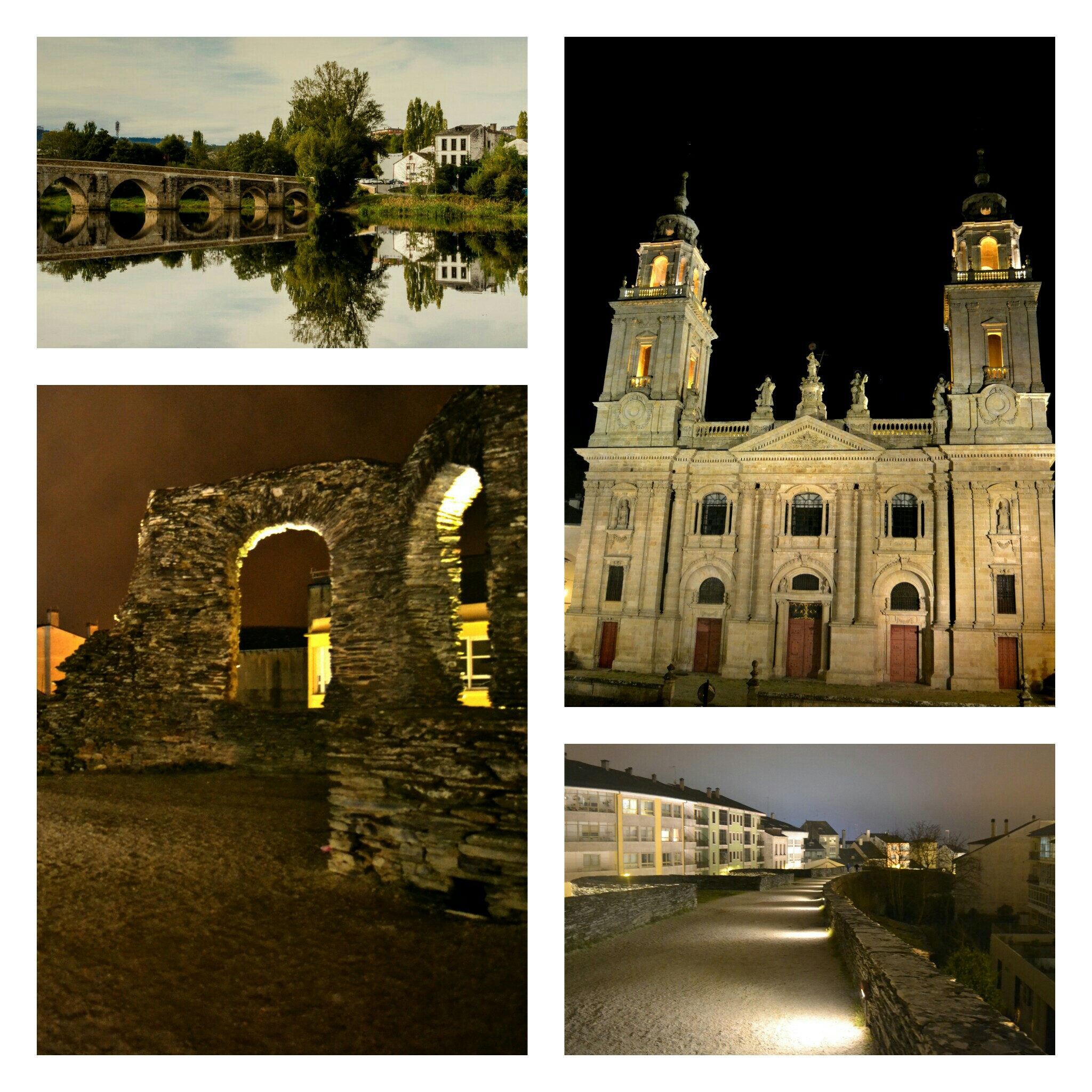 Also, less than 100 km away, tou can visit charming villages as Portomarin where you can see remains of old buildings in the season with low flow of the reservoir, Samos with is Monastery, or Castro de Viladonga, etc.

If you are a good wine and vineyards lover, be sure to visit Ribeira Sacra with the Sil Canyon.

Beach of the Cathedrals  (Playa de las Catedrales) is considered as one of the most beautiful in the world. It is located on the coast, at only 100 km of the city of Lugo. 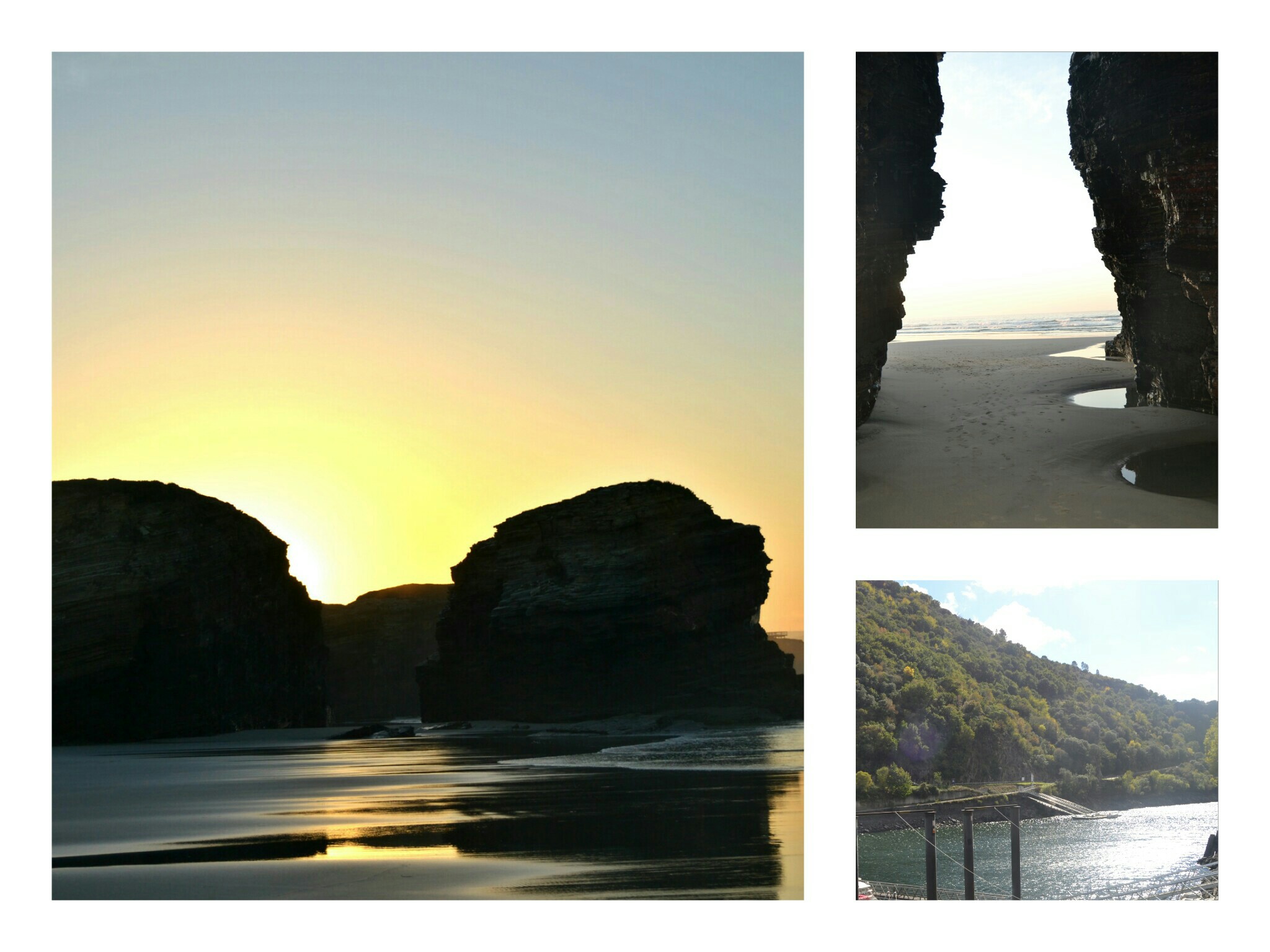